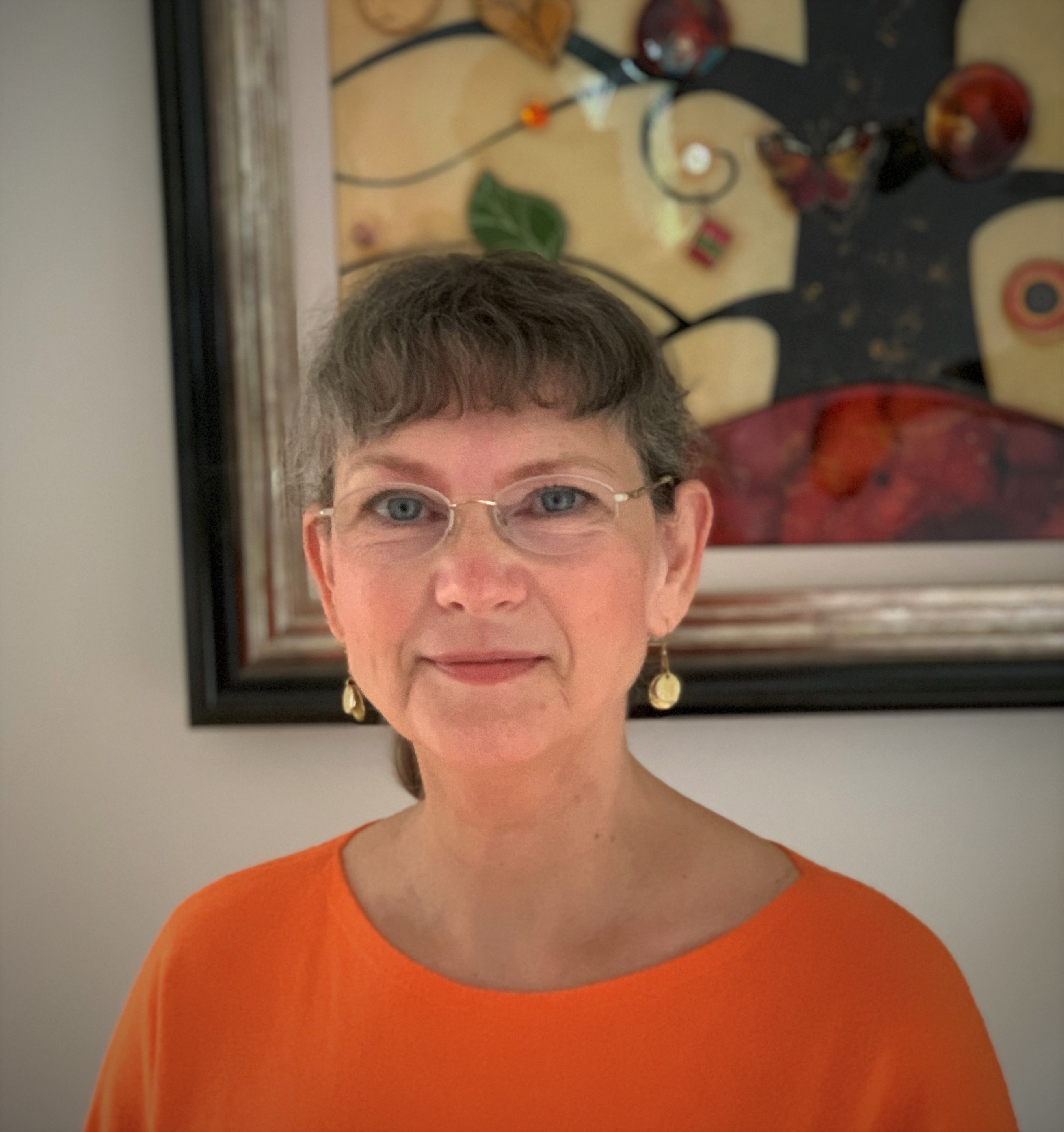 The title of my blog, ‘The Naked Emperor’ relates to the short tale, ‘The Emperor’s New Clothes’, by Hans Christian Andersen about two weavers who promise an Emperor a new suit of clothes that is invisible to those unfit for their positions, or who are stupid or incompetent. When the Emperor parades before his subjects in his new clothes, a child cries out, “But he isn’t wearing anything at all!” The tale has been translated into over a hundred languages.

The expressions, ‘The Naked Emperor’, ‘The Emperor’s new clothes’ 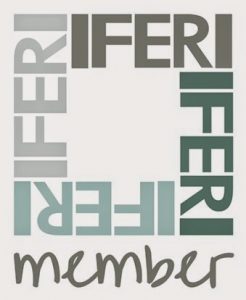 and ‘The Emperor has no clothes’ are often used with allusion to Andersen’s tale. Most frequently, the metaphor involves a situation wherein the overwhelming majority of observers (usually unempowered) willingly share in a collective ignorance of an obvious fact, despite individually recognising the absurdity.

The objective of this blog is to highlight, illustrate, expose or otherwise provoke discussions about situations, protocols and procedures which I feel have a ‘Naked Emperor’ theme.

That said, I do have many other areas of interest which may, from time to time, appear on this blog. Please feel free to contribute to any of my postings – whether to agree or disagree with me, but let’s all remain polite and respectful of each other’s views!

Purely for entertainment value (or to illustrate the tale if you are not too familiar), click on the ‘The Story’ button above where I have posted a short cartoon from YouTube!